Here were my intentions at the beginning of the year. Let me review how I’ve done, so far. (I know, I know, it’s the 4th of April already, but this is for March.)

RESOLVE (or better yet – INTENTIONS)

I stuck pretty closely to my diet in March, but still no movement on the scale. I’m really discouraged, but I’ll keep on with it. I really have no other choice. Even if I’m not losing anything, I’m definitely not gaining, so that ain’t nothing.

I INTEND to keep on eating decently in April.

I’m still avoiding wine, except for the occasional glass when I’m eating out with a group, or at a party.

I still haven’t done any strength training yet this year, but again, I INTEND to. (Yeah, yeah, yeah. One of these months you are going to see this post and find out I’m lifting weights and doing lots of core exercises. Just not last month.) 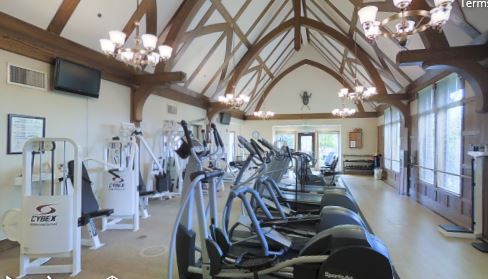 My FitBit keeps me on the straight and narrow. I managed to log over 280 miles in March (about half of it outside) because the weather is finally improving.

I got my onions planted in my garden, and I’m doing a decent job of keeping the weeds at bay. I put in another row of onion sets that should be ready about a month after the first ones. I planted seeds for two kinds of squash (yellow zucchini and yellow crooked-neck). Only about a month before I can put in tomatoes, and peppers. I’m going to start some green beans seed in the greenhouse sometime this week. My artichoke plant seems to have survived the winter very well. 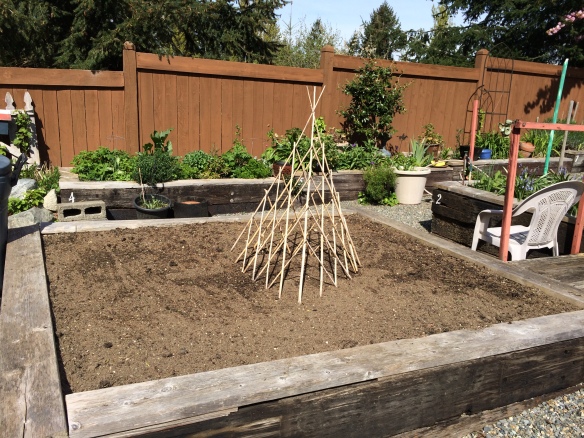 I will volunteer at the General Assembly of the Presbyterian Church (USA) in Portland in June. I will go down for the whole week. I’ve got the hotel all booked, and I’m ready to go. What a gift that it will be held on the West Coast. It probably won’t be out here again in my lifetime.

I’ve done a decent job keeping up with Headspace. I finished up the pack on Happiness and have been doing “Advanced Headspace”. I still do it regularly every morning. I credit it with helping me keep my sanity.
I haven’t been as regular with Tai Chi, unfortunately. I still make it to class at least once a week, but my church meetings seem to fall on Thursdays and that’s when one of my classes is. I am trying to schedule around it, though. 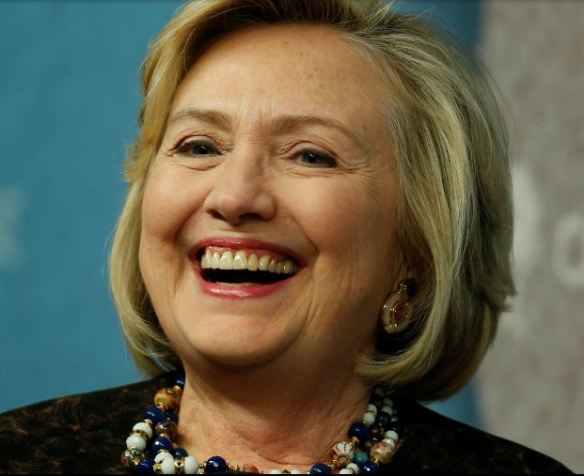 That’s where I am and what I’ve been doing for the past month. I hope I keep up with you better in April.