John 1:9
The true light, who gives light to everyone, was coming into the world.

Matthew 5:16
Let your light shine before people, so that they can see your good deeds and give honor to your Father in heaven.

Psalm 63:4
For this reason I will praise you while I live; in your name I will lift up my hands.

Matthew 25:34
Then the king will say to those on his right, ‘Come, you who are blessed by my Father, inherit the kingdom prepared for you from the foundation of the world.

Luke 1:37
For nothing will be impossible with God.

Persevere was my Word for this Year.

Looking at where I am in my life, I really didn’t want to take on anything new, but I did need to deepen my knowledge and commitment to the things I am doing. 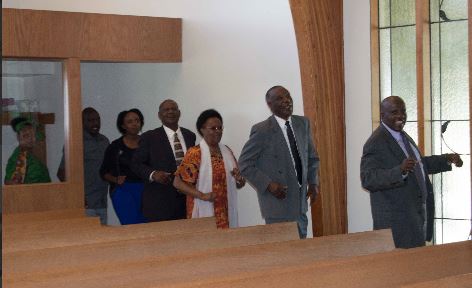 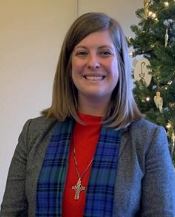 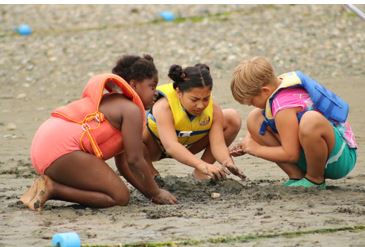 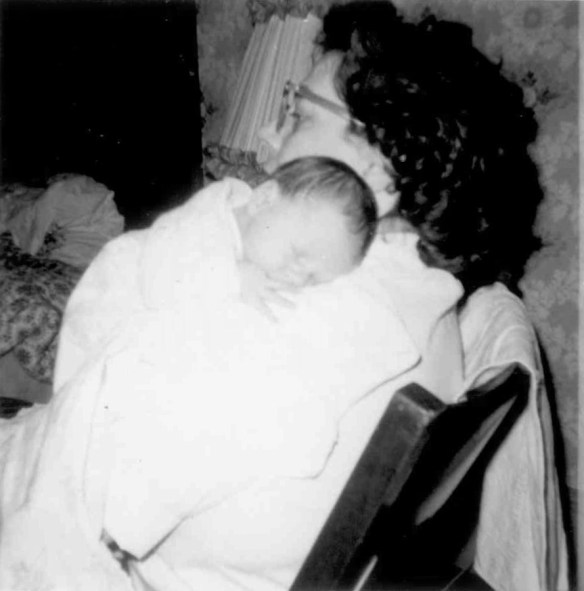 Luke 4:18
“The Spirit of the Lord is upon me, because he has anointed me to proclaim good news to the poor. He has sent me to proclaim release to the captives and the regaining of sight to the blind, to set free those who are oppressed, 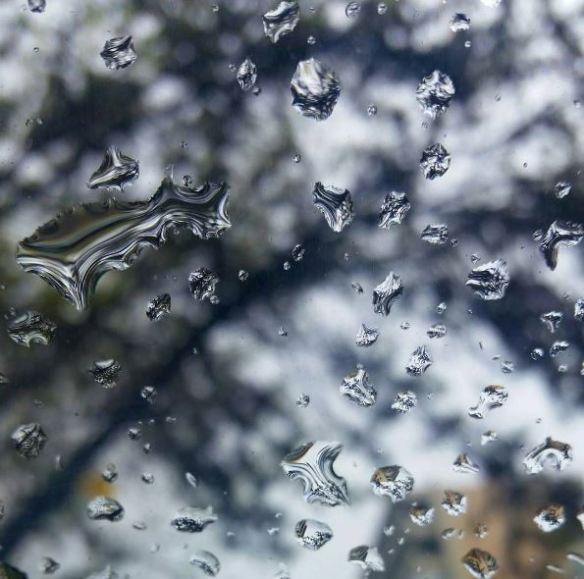 John 16:22
So also you have sorrow now, but I will see you again, and your hearts will rejoice, and no one will take your joy away from you. 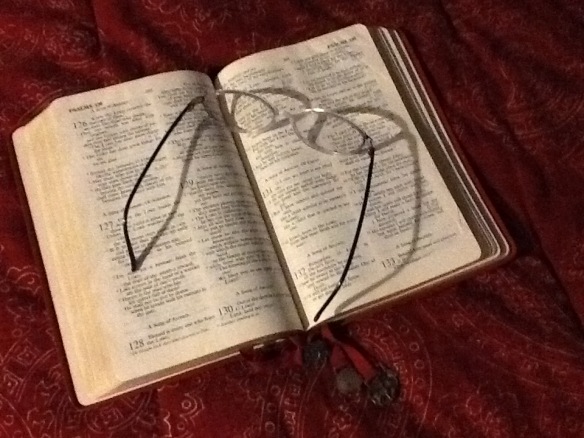 Romans 11:33
Oh, the depth of the riches and wisdom and knowledge of God! How unsearchable are his judgments and how fathomless his ways! 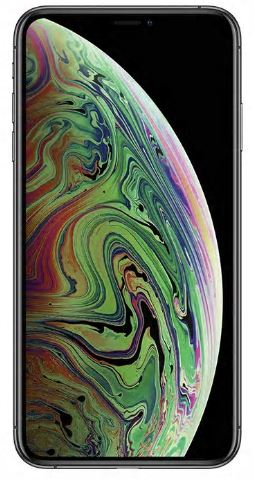